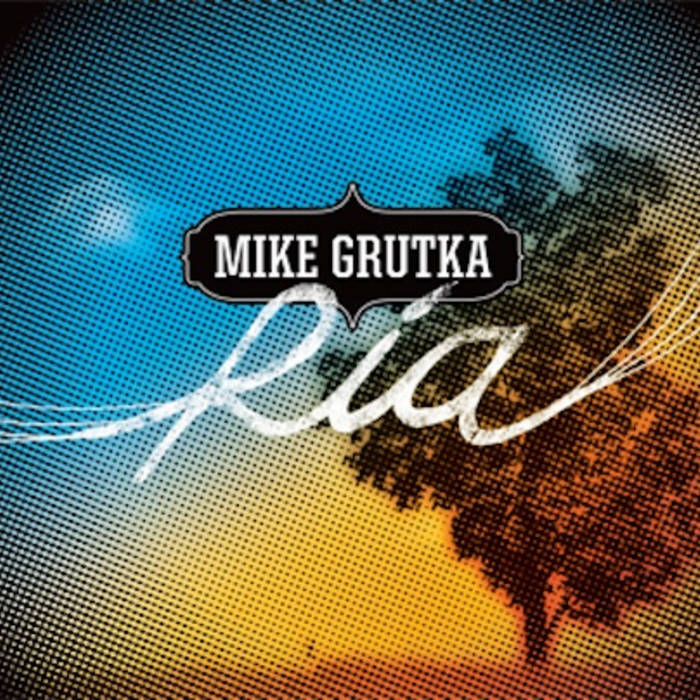 Grutka’s got some serious talent...Best of all, he’s got the songs. Smart tunes with the requisite Beatles-pop roots, to be sure, but he stretches out beyond the usual pop protocol without abandoning accessibility. Greg Haymes, Nippertown.com